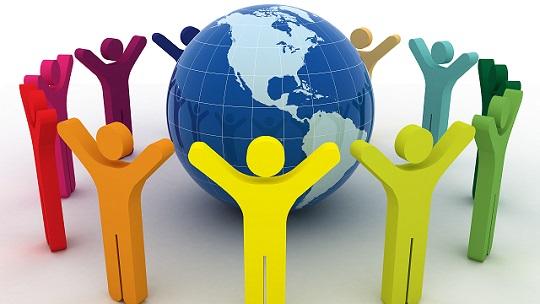 ESSEC Business School, Fudan University School of Management, FGV-EAESP, Keio Business School – 4 of the world’s leading higher education institutes with a goal to bring together their knowledge and professional expertise in the pursuit of empowering their students and others with ideas that will make an impact and trigger positive change for tomorrow’s world linking business and society.

Today, What about DIVERSITY on BOARDS ?

Thanks to Tom Gamble for a rewriting in English

Women administrators:  an issue of change « NOT ONLY FOR GENDER DIVERSITY «

On a Board, …nominated women who wish to remain true to their role, and spurred by their idealised conception of a board, may sometimes have a problem of posture. They thus find themselves confronted with a choice: resist and remain firm, or renounce and conform (over-adaptation) and therefore lose their singular added-value… As such, a new issue is raised: is it possible to apply this research to the question of diversity of origin on Boards?

Delving into the academic literature regarding in minority/in-majority relations and at the same time moving away from the gender issue, it is possible to open the debate on the diversity of origin that has been almost absent (4% of the CAC 40) on Boards in France. As mentioned earlier, a certain male (and white) model is currently going through a crisis of obsolescence in the face of the new world and the diversity of our society.

And for a full list of references and notes accompanying this article, visit the French version on Involved In #Governance & #Diversity