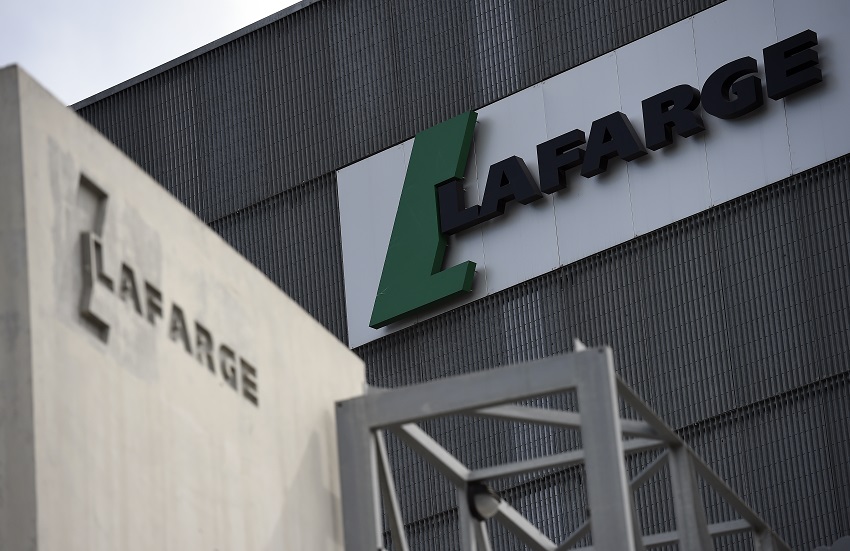 The cement maker, Lafarge, accused of financing jihadist groups including the Islamic State organisation to maintain its activity in Syria, was indicted Thursday June 28th. The investigating judges followed the logic of the NGO Sherpa by indicting Lafarge SA for « complicity in crimes against humanity », a first in the world for such a company.